Why We Should Use A Passport Holder / Cover?

Have you even considered whether the passport is necessary for you? Most people say; "What is that? Will it good for me?" Actually, it is I surprised at how cool it was! It was a lot of fun to have your passport wrapped in a nice pretty holder. It really made a difference in the travel experience. 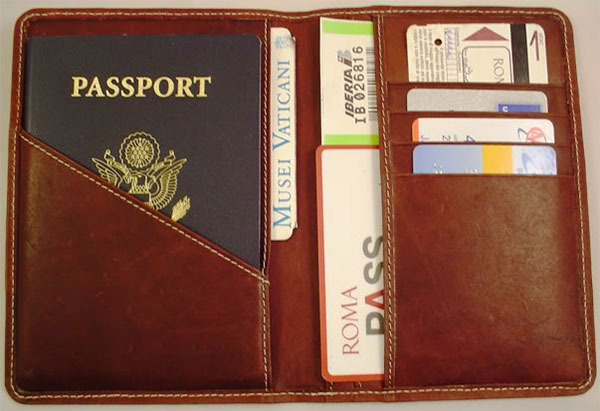 Here are six reasons you should use a passport cover